Brooklyn is a hotbed for talent in the NYC area, capable of producing some of the top teams in the country, including players who have played for US National Teams. The borough of Brooklyn is also an area that many college coaches in the country are attracted to.

We take great pride in the style of play here at ALBION SC and the individual development we give to each player. We see our players in each age group technically more advanced than opposing players and as time progresses players and teams begin to dominate in their respected age groups and divisions. Through the years the club has been recognized not only for its incredible teams and players, but for the way in which the teams try to play.

We play a "Brazilian" possession style of soccer building up out of the back. We encourage our teams to take risks by playing negative balls and moving the ball around the defensive third of the field allowing us to control the tempo and dictate the game. We like to build out of the back with an objective to pull opposing teams into our half creating space in the offensive half to attack. We encourage our players to be creative in the offensive half utilizing our technical skill moves to beat our opponents 1 v 1 or identifying numerical advantages and executing the play.

As we build up out of the back our goal is to get in behind the opposing team whether that be with combination play or with the play going into our wide players to create crosses in behind the defense ultimately scoring a goal.  Our style of play is very structured and organized on and off the ball and prepares players to understand the roles of each position. We want our players to “Let the ball do the work”, meaning we want the ball moving 1-2 touch. Not by dribbling, but by passing and not allowing the defensive team to adjust to our team attack. Our main focus is to keep possession of the ball more than our opponent and, through our possession, create great scoring opportunities. 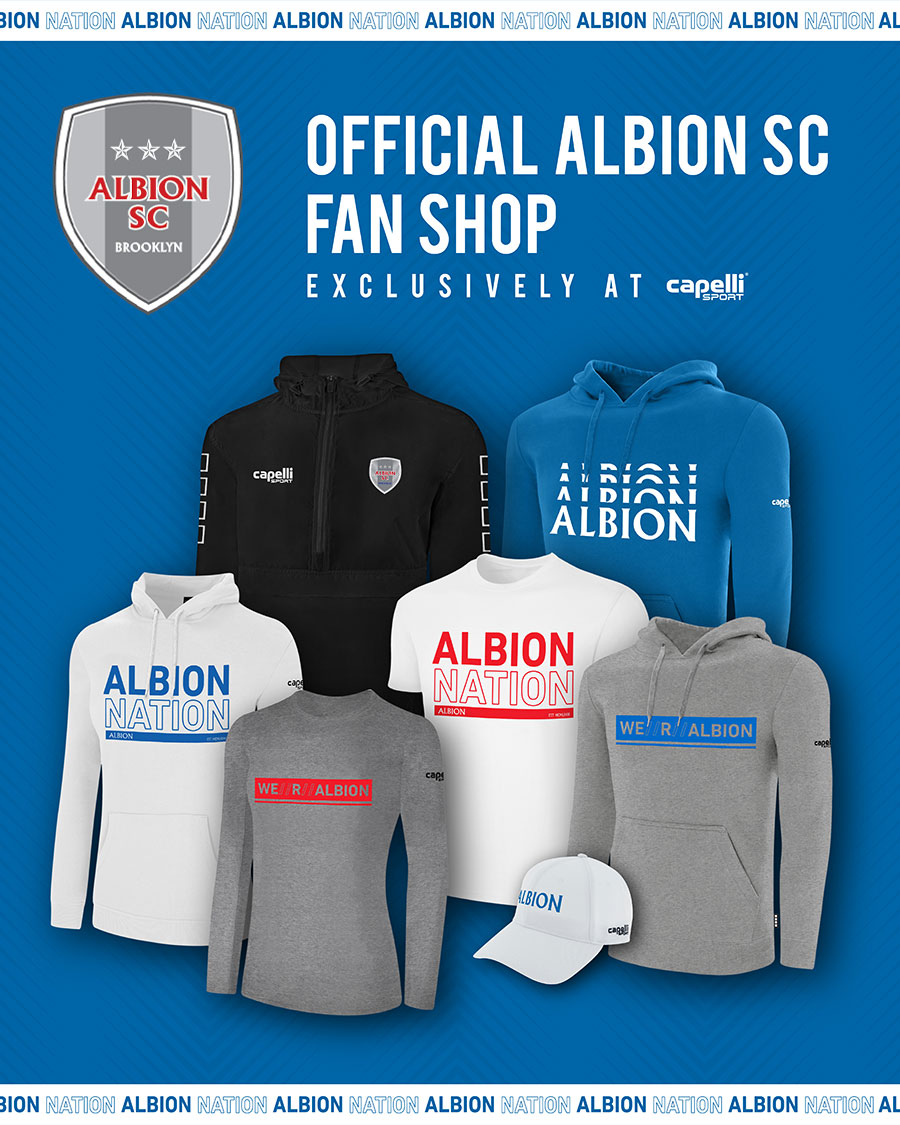